Editor’s note: the following 4-part  poem, purporting to be  a transcription/  translation of a new “undiscovered” poem by Osama bin Laden, forms the centerpiece of a  political article. The article can be read in its entirety here:

Here is the poem by itself: 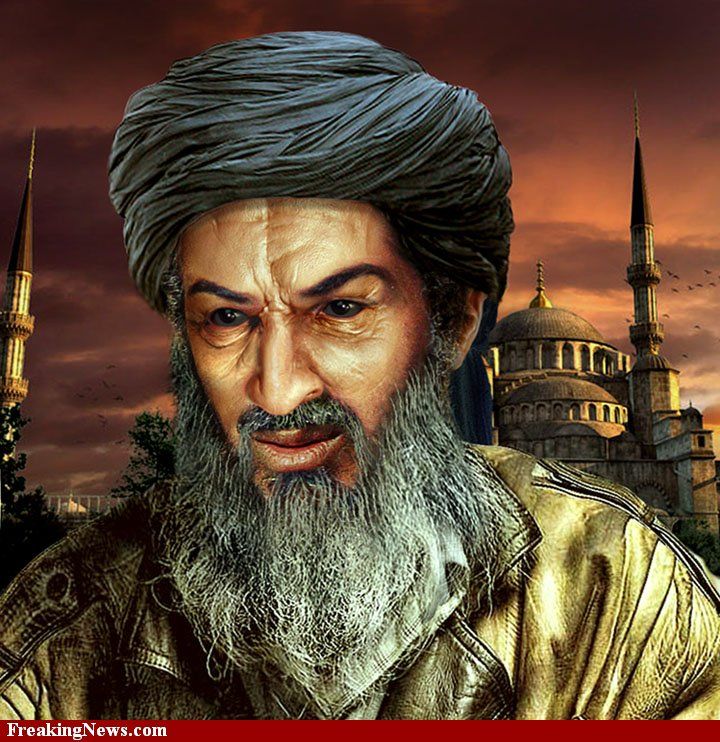 Do what you can, and so shall we. Just wait!—we too are waiting.

America!
The inhabitants of the earth
Are drunk
With the wine of your fornications!
You have given birth
To terror, hatred, hysteria!
Your people are sunk
In stupefaction.

Darkness has come upon you.
Nevertheless
You think you live in the light.
Your eyes have been blinded.
Your people stumble in darkness.
Greed has undone you.
Pride and lust are your blight.
God’s sees, and has minded!

Miserable crew, forever whining
About 9/11 and your precious virtue!—
As if you alone had known pain
And the world were under obligation
To kiss your feet and court you
And approach you with shining
Eyes—you blot, you stain!—
You object of utter detestation!

Country of murderers and thieves,
Bloodsuckers of the Third World,
Devils with smiling faces—
My curse on you for ever!
May your land be reduced to a wild
Desolation, may all that lives
In your tainted spaces
Never know peace—or joy—ever! 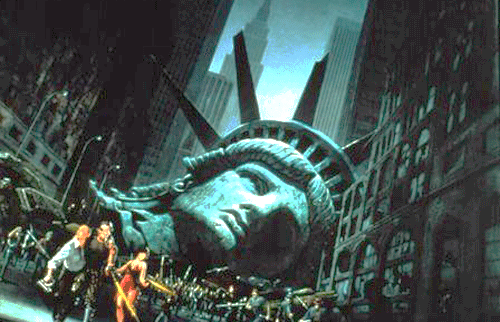 Where your people once lived
Secure in the illusion
Of their superior virtue,
There the bison will roam
Again, the frog spread confusion
Over the marshes, the vulture thrive.
There’ll be none to hurt you
There, buried beneath your slime!

Another people will possess your land
Taking your place, a race
From beyond the sea, superior
In virtue: one that practises
What you only preach, showing a face
Of kindness and compassion and
Care for mankind: a race far dearer
To God, and less prone to vices.

You brew trouble, you foment wars
So you can peddle your arms.
Pain screams
From the mouths of children so
That your hatchers of harm
Can trinket their whores
And live the American dream.
That way lies hell, and there you go!

You defile all the regions you rule,
You scatter your bases and rob
The lands you begrime and bescum!
Who helps to kill children for kicks
In Palestine? May Abu Ghraib
Gnaw away at your inmost soul
Like a maggot! The time will come
When your backs will be beaten by sticks! 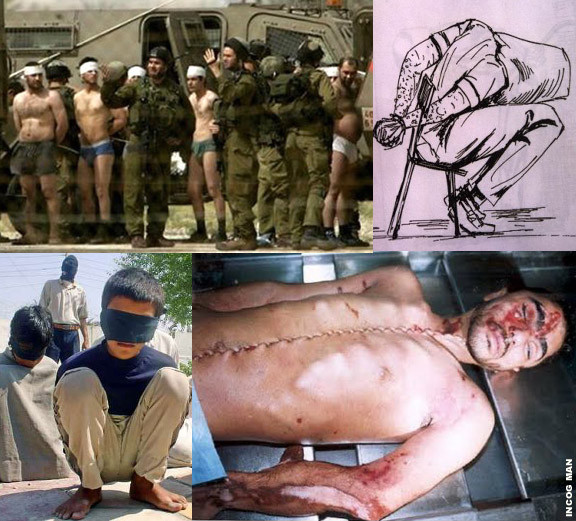 Israel!—an American colony
Disguised as a Jewish state,
Deliberately planted to destabilize
And drive entire races demented!
A country whose main product is hate,
Whose raison d-être is to make misery,
Where peace would be the only surprise!
A country not owned, but rented

From the Arabs temporarily, by force
—Where the rent is always in arrears.
America, the day will come
When the rent will have to be paid
With compound interest. You’ll reap in tears
What you sowed in joy! At the end of this course,
You will pick up the tab and become
Chief debtor for the monster you made!

See, the betrayer of the Jews—
The Jews themselves! Or rather
Those who call themselves Jews, the pseudo
Ashkenazi Jews with their blue eyes
And blonde hair! Could any race be further
From the true Semitic Jews whose
Blended blood has been poured into
Other bloods under alien skies?

These are the ones, the hocus-pocus
Imposter Jews, who now blow the trumpet
For Zion, stigmatizing
Their critics, and heaping abuse
On those who object to the rank armpit
Of Israel!—Oh, how we loathe these bogus
European Jews whose devisings
Were all learnt from Hitler’s hellcrews. 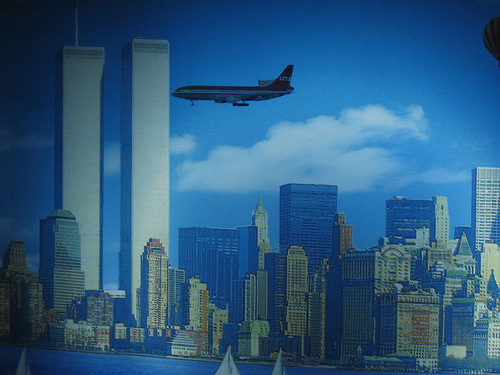 September 11? That was just
The beginning! Prepare for more
Of the same!—for further contingents
Of “cowards” hell bent on suicide
Flying in to your hated shores!
How can you win? You’ve already lost!
You’ve lost respect: the moral argument.
You are universally despised!

Invincible America, aren’t you glad
You’re so strong? What “courage” it must take
To skulk behind the clouds and rain
Cluster bombs on the weak, without peril
To your own skins! Yes, it’s a piece of cake
Killing women and children in Baghdad!
Congratulations, America! You win
First prize for shooting fish in a barrel!

Hear now my message: Depart
From our lands: you have your own.
Don’t steal our oil! It lies under
Our sands, and there it shall stay!
Get out of our sight! Leave us alone!
Practise the torturer’s art
On your own people! I wonder
What Christ would think of Camp X-ray?

Nation of impudent parasites!—
Supervirus of the world!—
So you think you hold all the aces?
Hear now my curse: May all your bones
Be broken, your ashes all whirled
To the wind! May you who delight
In sowing tares in all places
REAP, REAP, REAP WHAT YOU HAVE SOWN!

This is the website of Lasha Darkmoon, an anglo-American academic with higher degrees in Classics who lives and works in England. You can read more about Darkmoon here.